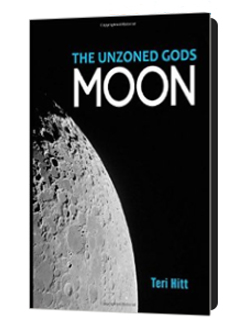 I was one of 12 people asked to go to the moon for some kind of  consciousness project.

I received a letter in a dream inviting me to go to the Moon. That was weird. I called the number I remembered when I woke up and a man gave me a bunch of information on the Skylark Project including the history, preliminary results, and what their basic goals are. I get the feeling this is more than just an experiment.

How were they able to access my dreams and send that message? A conscious link between awake and dreams is significant. Incredible.

I have been wondering for years about what was happening on the moon. There have been reports, some say just rumors and conspiracy theories.

Maybe it isn’t a bleak black and white world of desolate rock like it is portrayed. There is something more going on here that is hidden. I can feel it.

They told me our efforts could potentially break the energetic stranglehold keeping humanity at a lower level of development. I want to find out more. I’m going to go. 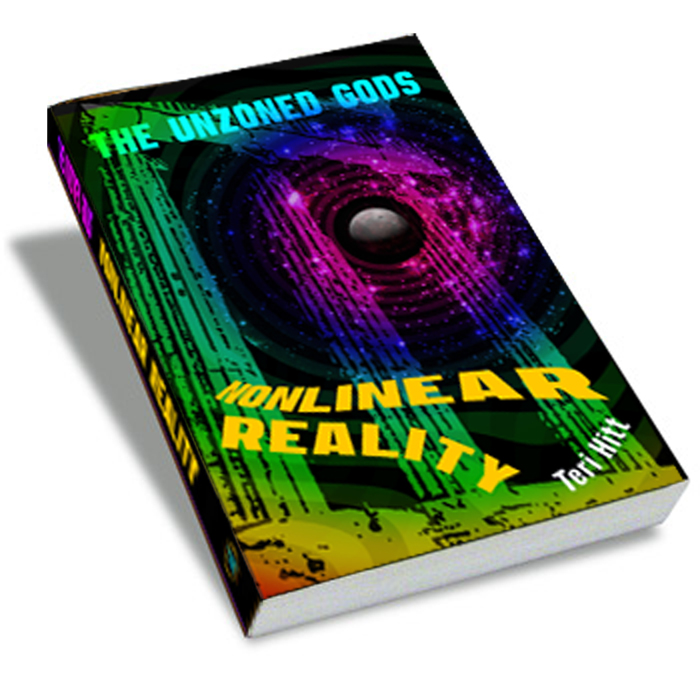 We focused and moved into some other level of reality. There were three of us that opened our eyes in the first half of the experiment. Our energies worked together as if they had done it many many times before. We created a river to block and transform the strange vibrations coming from Saturn.

It was synchronistic.
It happened on its own. It was an intelligence that we were a part of. A power bigger than us worked through us. It seemed very familiar to me and
I don’t know why.

In the middle of it, I heard someone speaking clairaudiently. Found out it was the Venusian inner directives sent out telepathically during the experiment. The people from the Venus Group are very interested that I could hear those. None of the other participants heard it. From what the voice said, they somehow were able to “see” the energetic shifts that occurred when we were in the alter space. Fantastic.

The first phase of the project is a success.

I still can’t believe I’m really on the Moon. It’s a lot like Earth. Yes, you can breathe here and it is not a desolate black and white place. You can even get a almond milk latte here (if you’re into that kind of thing).
No joke.
There’s a whole city here in domes and underground and they tell me there’s more on the far side of the Moon. A lot more. 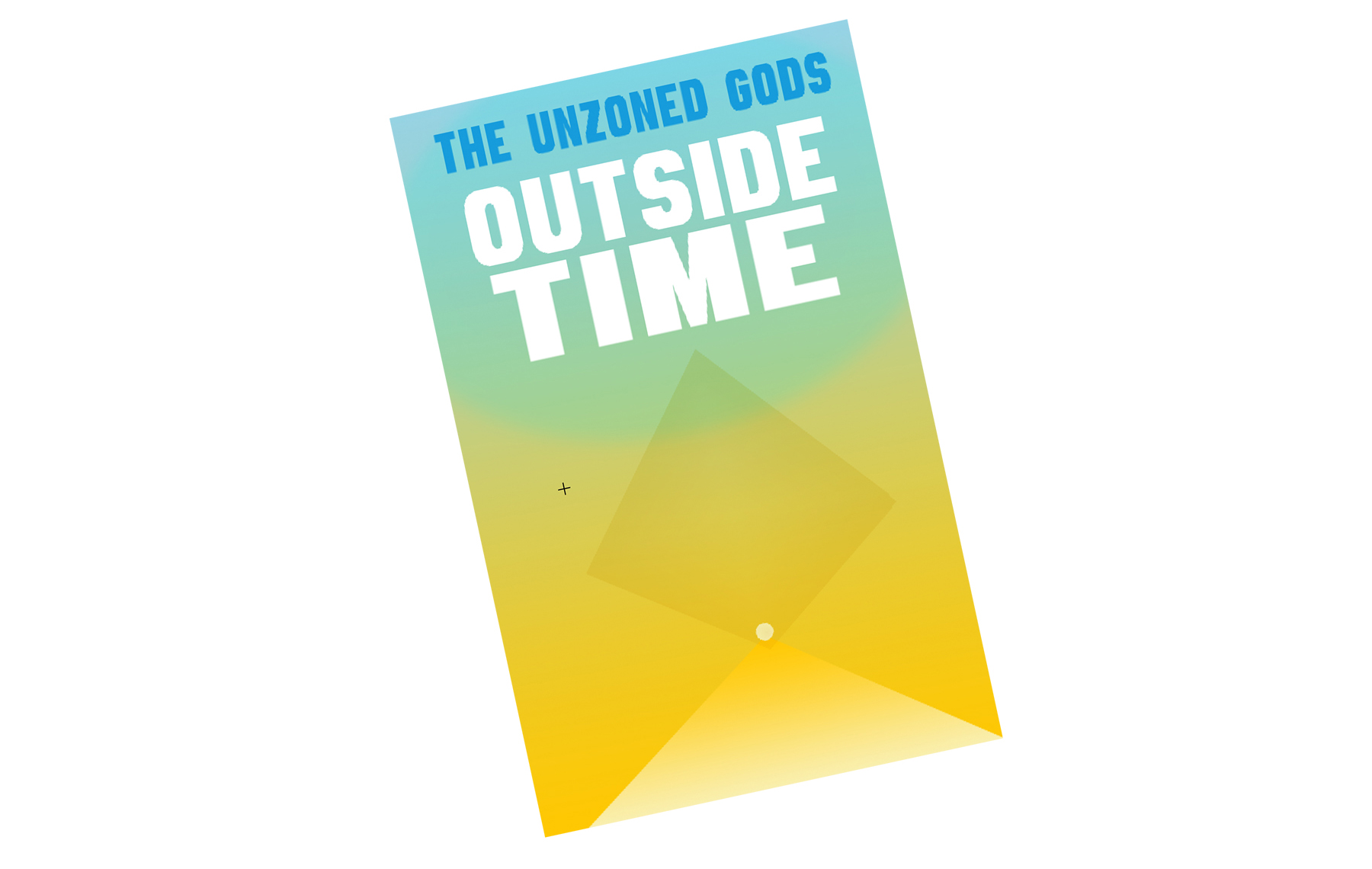